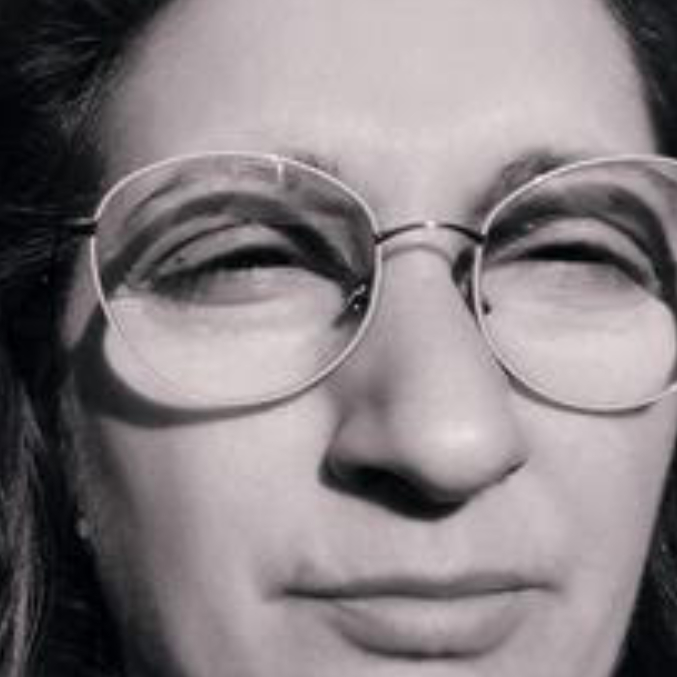 Veroniki Korakidou is a media art theorist and researcher. She has been an Adjunct Professor at the Hellenic Open University, School of Applied Arts, since 2016. She is also an Academic Fellow at the University of Thessaly, Department of Culture, Creative Media and Creative Industries from 2020. Between 2014-2016 she was a Visiting Lecturer at the Department of Graphic Design of the School of Applied Arts at the former TEI of Athens (now called University of West Attica). Between 2008-2012 she was a Research Associate at the Laboratory of New Technologies of the Department of Communication and Mass Media of the National and Kapodistrian University of Athens (PhD c.). Her research focuses on the aesthetics and philosophy of media art, ranging from film to interactive art forms and systems, including also the intersections of art and the natural sciences.