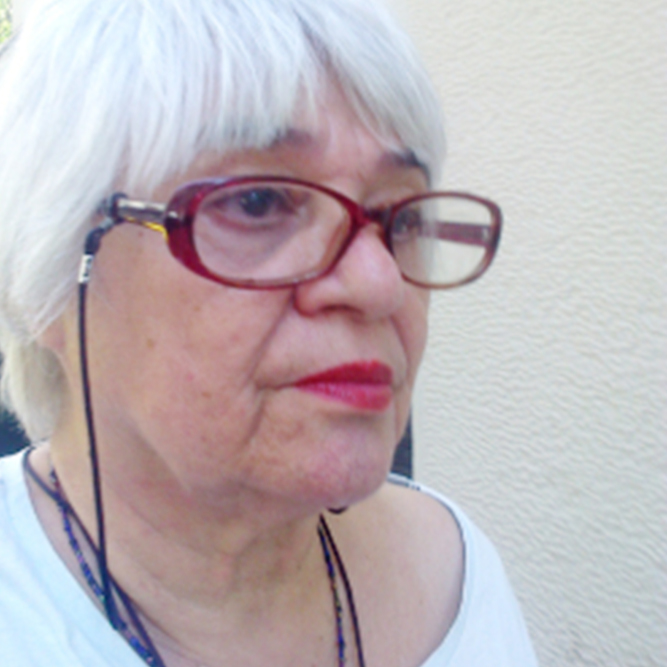 Vassiliki Rokou is Emeritus Professor of Historical and Social Anthropology at the Department of History and Archeology, University of Ioannina. Her scientific focus lies on methodology issues and interdisciplinary research in alpine regions; the history (economy- society- culture) of alpine regions and in particular, the transition from the wool-related economy to home crafts, the trade of livestock raw materials in the context of the emergent mediterranean economy (17th-19th century), the integration into the global market economy and industrialisation, the regional character of alpine development and the incomplete economy, the production of woolen fabric and its use in everyday clothing, and finally the entry of silk fabrics in the clothing repertory.

Her monographs and numerous scientific articles have been published in Greece and abroad, while she has organised and participated in various conferences. She directs the “Laboratory of Pre-Industrial Technology”, the “Center for Tradition and Culture Research” and the “Center for the Study of Alpine Societies”. She is also a member of the Costume Society of Greece, as part of the Association Française des Etudes des Tissus.