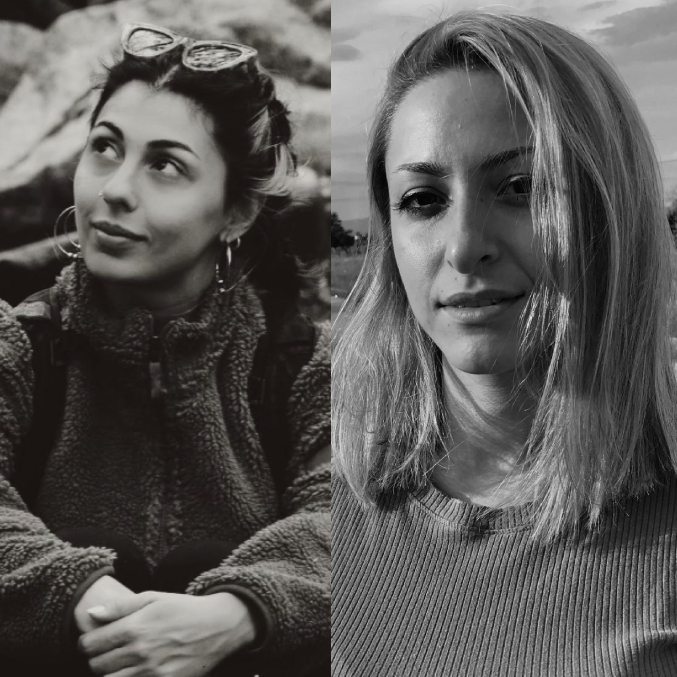 Eirini Vlavianou (b. 1994, Athens) is a multidisciplinary artist and researcher. By employing the principles of intake, transformation and exchange, her practice is a search of the self within the ambiguous where languages, symbols and practices are reintroduced in order to uncover a more intuitive and sensorial comprehension of the world and its forces. Vlavianou is a post-graduate student of the MFA program of Central Saint Martins and a research fellow at the New Centre for Research and Practice. She is also one of the members of the Room to Bloom community, a professor of Autonomi Akadimia initiative and a former editor of TTS, The Telos Society press. She has participated in various group exhibitions such as KI-NIMATA organised by Bouboulina museum, Economy of Borders at Tiergarten Berlin and Back to Athens 7, and contributed as a lecturer and an organiser in symposiums of the public program of Documenta 14 and Kyiv Biennial 2017. In 2020 Vlavianou was one of the artists to receive the ARTWORKS award by Stavros Niarchos Foundation. She currently lives and works between Athens and Tinos.

Labrini Rizaki (b. 1991, Greece) is a visual artist and researcher. In her practice, Rizaki aims to create new paths and spaces of suspension where all people are allowed to recollect their thoughts and exist. Through the use of science and technology, her projects attempt to create a discourse on the posthuman entity that formulates our new, fractionated reality. Rizaki is an active resident of the “Post-Media Social Club” residency organized by STPLN, Volumes, Nova Iskra, ATÖLYE and Bios. She is also a research fellow at the Center for Social Vision program in Sofia, Bulgaria. Her work has been presented in spaces, venues and publications such as Beton 7, Simio Theatre, the Platforms Project and Thraka magazine. She divides her time between Komotini and Athens.