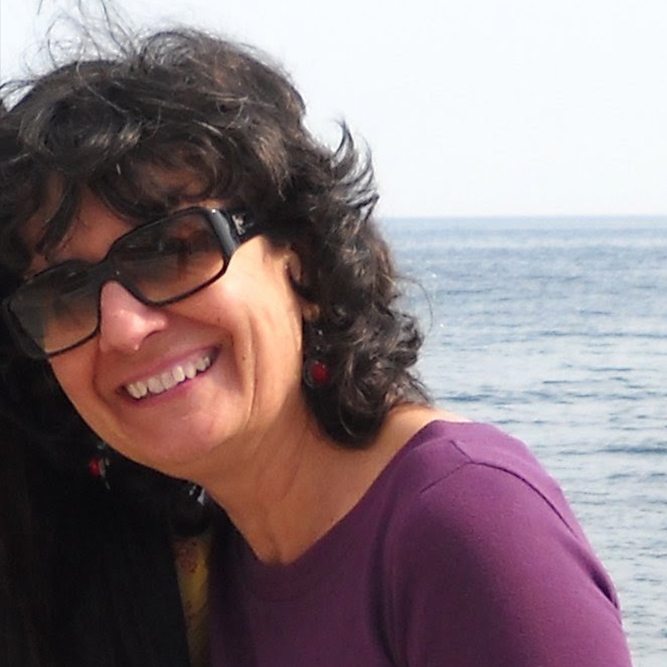 Cleo Gougoulis is assistant professor of Folk and Popular Culture at the Department of History and Archaeology (former Department of Cultural Heritage Management and New Technologies), University of Patras Greece, where she was elected Deputy Head of Department in July 2020. Her research interest and publications revolve around material culture studies, folklore studies, anthropology and museum studies, focusing on Greek children’s culture and the anthropology of play. A researcher since 1981 and currently research associate of the Peloponnesian Folklore Foundation she has served as editor of its scientific journal Ethnografphica (1993-2004). She has edited an international  interdisciplinary special volume on children’s play of the Museum Journal Ethnographica (1993) published by the Peloponnesian Folklore Foundation and two special sections on children’s play in the Antiquity (v. 132/2020) and the Byzantine era (v. 133/2020) of the journal Αρχαιολογία και Τέχνες. She has co-edited  the books Παιδί και παιχνίδι στη νεοελληνική κοινωνία. 19ος– 20ός αιώνας   (Children and play in Modern Greek Society. 19th and 20th Centuries), Athens Kastaniotis, 2000 with A. Kouria and Το ελληνικό παιχνίδι. Διαδρομές στην ιστορία του (Greek Toys: Historical Trajectories), Athens ELIA/MIET: 2008.) with Despina Karakatsani  An alternate member of the Council of Museums (Ministry of Culture and Sports) she is a member of  the International Toy Research Association (ITRA) since its founding year in 1993 and a receiver of the BRIO prize in 2005. She is past president (2006-2014) and vice president (2014-2018) of ITRA and currently treasurer. She is on the editorial Board of the International Journal of Play and the Greek journal Ethnologia.