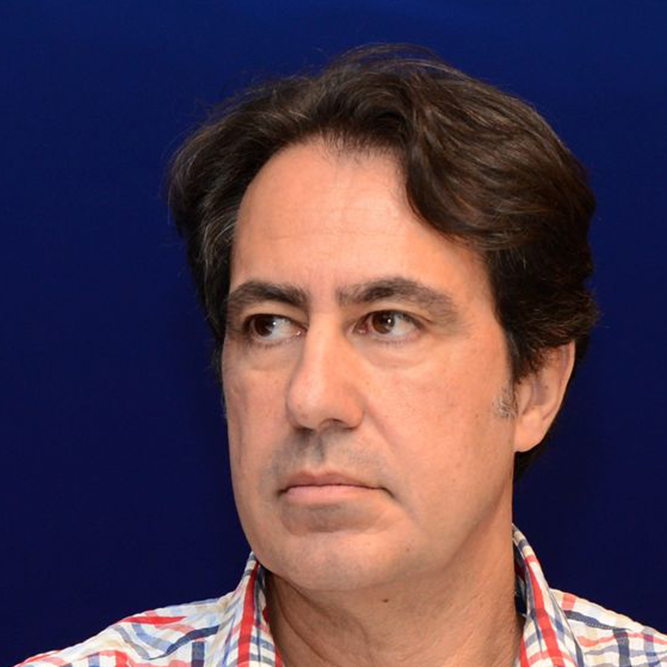 He teaches as Professor Anthropology of Art, Cultural Studies and Politics and History/Theory of Cinema in the Department of Fine Arts and Sciences of Art of the School of Fine Arts of the University of Ioannina.

He is the writer of the books The popular novel (pulp fiction) on banditry in Greece. Myths, Representations, Ideology (Plethron Editions, 1997) and The Invention of Place. Nostalgia and Memory in the Film A touch of spice (Opportuna Editions, 2013) and co-editor of the volumes: Anthropology, Culture and Policy (with M. Spyridakis, Metaihmio Editions, 2004), Aspects of Popular Culture (with V. Nitsiakos, Plethron Editions, 2007) and Ordinary People. Studies on Popular Culture (with G. Papatheodorou, Opportuna Editions, 2019). He is editor of the series Alterities and Film Studies (Metaihmio Editions). He is also reviewer and member of the editorial board in Journal Utopia.

He is guest editor, with Rania Kosmidou, of the Special issue: Studies in cultural memory (volume 12, Issue, 1 March 2016) of the International Journal of Media and Cultural Politics.