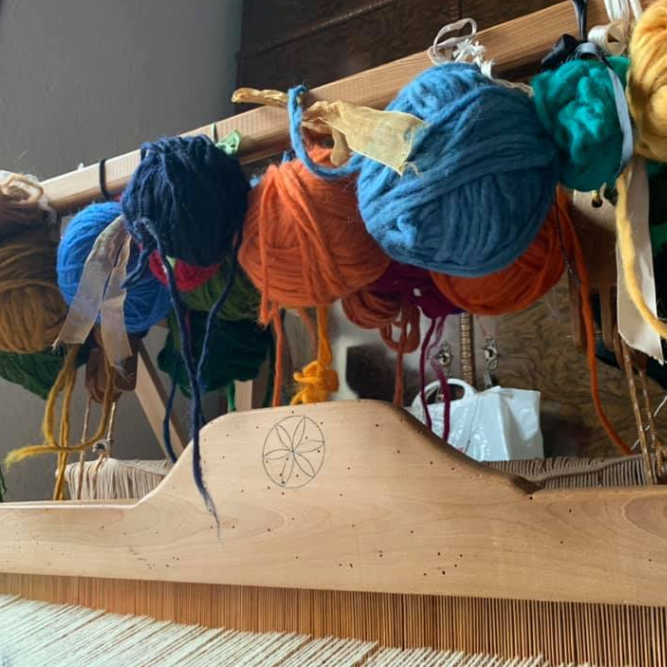 Di Moullieri, which means «by women» in the Vlach language, (former “Bezi” Metsovo) wishes to represent the textile industry of Metsovo in the 20th century, which has characterized, locally, the identity of the area. The promotion of the cultural value of the activity of the Metsovitissa woman and the traditional art of weaving is considered necessary, given the conditions and growth rates of the standard industry which tends to be established as well as the art of weaving which has had a declining course in recent decades.

The purpose of this action is twofold. On the one hand, the promotion, promotion and preservation of weaving handicrafts that tend to be eliminated and on the other hand, the deposition of this rare folk art in a starting point for redefining its value, in the integration of the local and supra-local economy. We aim to strengthen the living textile community of Metsovo and its cultural heritage through a series of theoretical and practical actions, through which we expect to place the art of weaving in an important position for the final sustainable development of it and its rituals (weavers).