“Weaving Europe, Weaving Balkans” is an exhibition that critically explores the historical language of weaving and textile as a practice and metaphor in the contemporary artistic practices based on new technologies.

In the framework of the Biennale of Western Balkans, The project “Weaving Europe, Weaving Balkans” aims to critically examine four main aspects associated with weaving’s history and semiotics. Textile is approached both as a practice inextricably linked to the history of Epirus and the Balkans, but also as a metaphor that describes the unremitting effort to build the so-called European identity.

I. The historical language of weaving

Weaving is acknowledged as one of the oldest surviving crafts in the world. The tradition of weaving traces back to Neolithic times in Egypt, in Mesopotamia and in Mycenaean Greece. Weaving was a major economic field and textiles had been a highly sought-after commodity in world trade in the Medieval, Byzantine and Early Modern period. From the linen bandage used in mummification, to the greek hiton; the byzantine silk and the medieval tapestry; the Italian Renaissance velvets; the 17th- and 18th-century Italian and French laces and woven silks; Europe is still home to hundreds of leading retailers and brands and designers. What can the historical language of weaving offer to contemporary art practices, especially those based on digital technology, such as new media and net art? In what ways can contemporary art breath new life into the making of objects out of threads?

What can the historical language of weaving offer to contemporary artistic practices, in particular those based on digital technologies, such as new media and web-based art? In what ways can contemporary art give life to the creation of thread objects?

Weaving as embracing both mental and manual powers has been associated with reasoning and a type of practical wisdom. It seems that the repetitive nature of the process, the feeling of the yarn and the concentration into the necessary hand movements all help to clear the mind. Psychologist Mihaly Csikszentmihalyi has explained this phenomenon as flow: a few moments in time when you are so completely absorbed by an activity that nothing else seems to matter. Indeed, Albert Einstein is said to have knitted to “calm his mind and clear his thinking”*.
Recently, research in the fields of psychology and neuroscience provided evidence that crafting like knitting improves self-efficacy and, moreover, that it can help deal with anxiety, depression or chronic pain and that it may also ease stress, increase happiness and protect the brain from damage caused by ageing (see Csikszentmihalyi 1990; Riley, Corkhill & Morris 2013). Can we therefore think of the technê of weaving, as well as the arts in general, as a kind of meditation that has therapeutic potential?

III. The status of “female practices” in the Western Art Canon

In the Homeric Times, weaving was the work of elite women, such as Helen, Andromache or Penelope, as well as goddesses (Edmunds 2012). In the Bronze Age, textiles were among the most valuable trade goods; in the Middle Ages and Renaissance tapestries were highly prized and decorated the walls of palaces and the noble’s residencies. However, the history of art has conspicuously ignored weaving, embroidery, needlework, quilting and other domestic handicrafts as women’s work that did not deserve the status of “high” or fine art. Lucy Lippard in her article “Household Images in Art” (1973) argued that women artists had avoided ‘“Female techniques” like sewing, weaving, knitting, ceramics, even the use of pastel colors and delicate lines—all natural elements of artmaking’, for fear of
being labeled “feminine artists”. Since the Women’s Liberation Movement, many feminist artists used “women’s craft” in their artwork to question it’s designation as “low” or “decorative” art and comment on the place of women in the traditional narrative of art history. The exhibition “Weaving Europe” may explore the subject of women’s labor and the place of women and “female crafts” in the history of arts.

“Weaving Europe, Weaving Balkans” deals with the construction of the european identity and citizenship, that may be seen as constantly changing rather than having a concrete meaning or referring to an undeniable and continuous historical reality. The metaphoric expression “Weaving Europe” raises the issue of the construction of european identity and the need to scrutinize the conceptual, political and social threads that weave together the european project.

* See Jenny Whiting’s article “Reap The Mind Health Benefits OF Yarn Craft” in the webpage of the Faculty of Science of the University of Sydney. 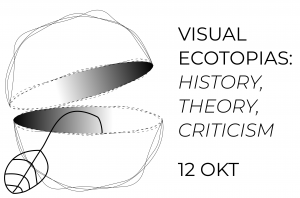 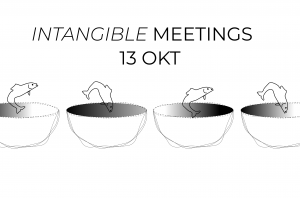 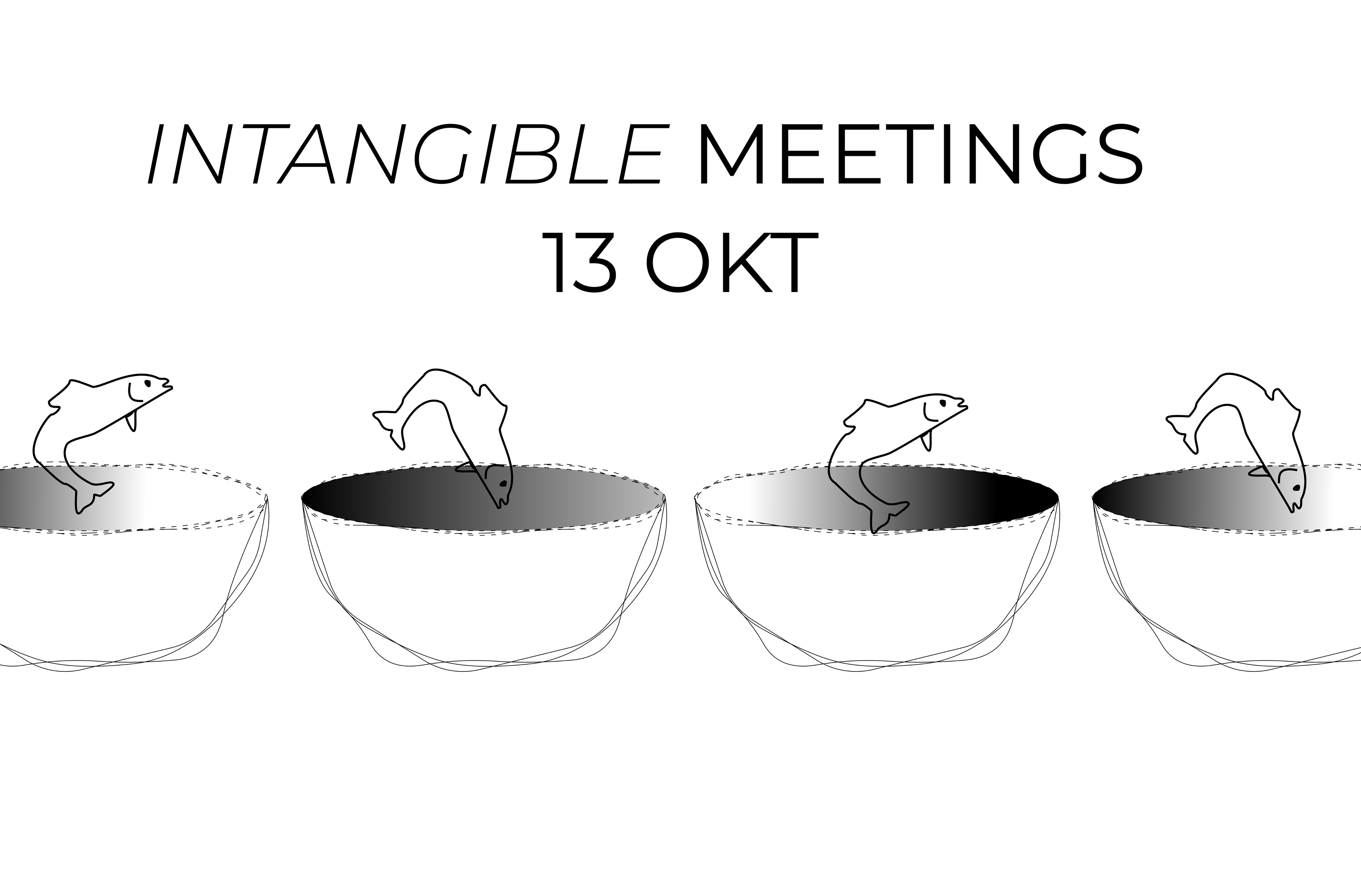