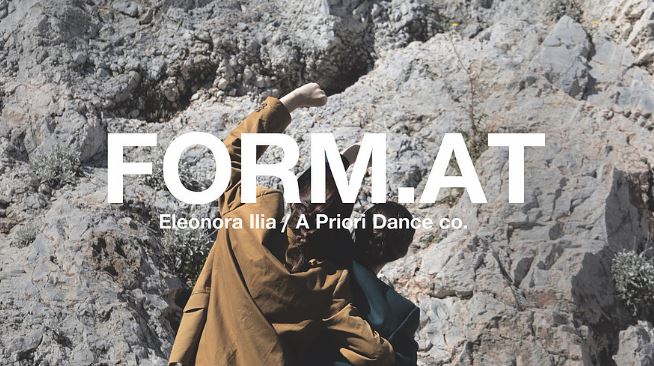 Trailer
Under The Carpet

A choreographic allegory about the endless construction and deconstruction of human relationships, the contradictions which unite and separate us, the social utopia.

The new project of A Priori Dance co. entitled ‘form.at’ is a duet for two performers (namely Eleonora Ilia and Maria Papadopoulou) which dives into the wealth of tradition and draws inspiration from the folk legend of ‘Tou gefiriou tis Artas’, while peeking at the Theater of the absurd and the Rhinoceros of Eug. Ionesco, examining the function of the individual in any given social-historical context.

Form.at interweaves diverse kinetic references, creating a personal dictionary with the influences which incorporate from the Epirotic step of traditional dances and martial arts, to the qualities and dynamics of individual movement.

From the prime cell of every society, the human duo, to the packs of large societies, the question arises: Do we function together or alone? If the former is true, in which ways do we choose to be together? Human relationships are constructed and deconstructed again and again, thus the effort is not abandoned. The choice of ‘together’ entails the sacrifice of the individual past, keeping only its necessary fragments: the beauty of human existence. Is it possible that the contradiction, with which humanity is moving throughout history, swaying between prudence and absurdity, leads to a reverse direction once more? Is human transformation utopian and therefore every new form of society?

With the financial support of the Greek Ministry of Culture (YPPOA)

Eleonora Ilia,born in Ioannina in 1983, studied Law in the Law Department of the National and Kapodistrian University of Athens ,as well as, she received her Degree in Dance Education from the Department of Theatre and Dance of the Greek Ministry of Culture.
As a freelance dancer/performer has worked among others with: the Greek National Opera for the Athens and Epidaurus Festival (2007), Jessica Watson Galbraith for the Berlin Festival Potsdamer Tanztage (2008), the Deutsche Tanzcompanie Neustrelitz/Mecklenburg-Vorpommern(2009),the dance company Les Gentils Pois(s)ons in Antwerp/ Belgium
(2011-12), the Municipal Theatre of Ioannina (2015), Pere Faura’s company for the Athens and Epidaurus Festival(2017), Vicky Spanovaggelis/ /Naud dance company for the Mpenaki Museum exhibition 2017 ,etc.
She is the founder and choreographer for the dance company “A PRIORI” (2015) ,based in Ioannina /Greece,which has already presented five productions (dancetheatre and site-specific performances) in co-production with dance festivals and theatres such as the Municipal theatre of Ioannina,BIOS,VYRSODEPSEIO by ODC company etc. in Ioannina, Athens,Thessaloniki,Patra,Corfu ,Zante etc. and her last production “FORM.AT” was selected and got financial support from the Greek Ministry of Culture(2107-18).
She has got several contemporary dance classes and workshops in Greece and abroad with (among others):Maya M Caroll ,RootlessRoot,Les Slovaks,Stella Zanou,Jennifer Mann,Jeremy Nelson,GAGA Intensive in Turin (2017 / Batsheva Dance Company)etc.
She is also teaching contemporary dance and improvisation classes in the Public Dance School of the CC of Ioannina and in theatre labs.

With discreet ambiguity ,between the “self-evident ” and ” the starting point , the dance company A PRIORI is founded in 2014 by Eleonora Ilia ( dancer/choreographer) in the city of Ioannina ( Epirus,Greece ) with a basic demand: to create dance performances in the greek region  and their extroversion towards urban centers in Greece and abroad.

In January 2015 ,the first company’s dancetheatrical production premiered as a co-production with the Municipal Theatre of Ioannina (DI.PE.THE ), entitled ‘ The enigma of Being ‘ in a choreography by Eleonora Ilia and Elena Andreadi and toured at Vyrsodepseio theatre by ODC ensemble in Athens and Epikentro theatre in Patras (November – December 2015).

In March of the same year ,the second production was presented entitled “One night on earth” in Art bar Parenthesis (Ioannina), a performance inspired by Jim Jarmusch homonymous film ,mixing contemporary dance impro and video projections.

In September 2016, A PRIORI presents the third artistic production, entitled “People of the Wandering ” / a site – specific performance on the subject of immigration, in Thimomeno Portraito – free thinking area ( Ioannina), within the framework of the “rainy days festival”.

The next dancetheatrical production, in collaboration with the choreographer Olga Spyraki entitled “Εμείς/Nos” premiered under the auspices of the CC of the Municipality of Ioannina in February 2017. ” Eμείς / Nos ” was  also presented in Garage Performing Arts Centre (Corfu), in Δικό μου Festival χορού vol.2 (Thessaloniki), and in Zante Dance Festival 2017 .

The last dance production ,entitled “FORM.AT” is a duett which made its Athenian premiere in co-production with BIOS – exploring urban culture in June 2018, with the financial support of the Greek Ministry of Culture (YPPOA). “FORM.AT will be presented on Oktober 14th at the 1st Biennale of Western Balkan and at the 1st Contemporary Dance Platform in Ioannina, in co-production with the Municipal Theatre of Ioannina (DI.PE.THE ). 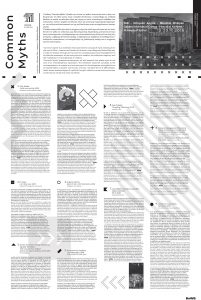 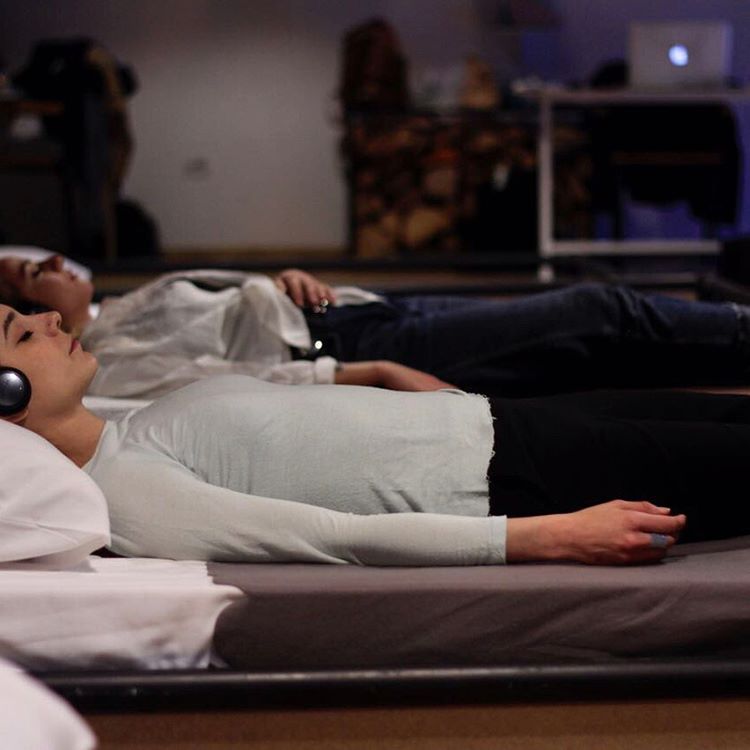