Some call them Balkans

The Ground Tour Project, within the frame of the exhibition Common Myths shares the ongoing and open story Some Call them Balkans with you in the form of an interactive and co-created exhibition.

Maximum Number of Participants 10 to 15.
It will be possible to sign up either via email (thegroundtour@gmail.com) or on site from Thursday 11th of October at the Exhibition Space in Soufari Serai, Common Myths.
Friday, 12th of October –  2pm to 5pm

The Ground Tour Project invites you to join our active part of the exhibition where we will collectively write, draw, and record an alternative narration of the “Balkans”. What is the Balkans for you? Is it a feeling? A taste? A stereotype? A myth?

The session will involve drawing, writing, and reading aloud as ways to reimagine the common myths of this place that some call “Balkans”. Collectively we aim to envision another territory: a territory that forgets its given name and is instead known by each of us differently. Our voices will be recorded and together with the drawings produced during the workshop will form a polyphonic description of another character of the Balkans, one that projects us into a notion of territory not as a single entity but instead as a multifaceted flow of characters who all together compose an infinite story of a land, which we strive to continue discovering. Thanks to the use of an Open Source generative sound software our voices will become part of the ongoing open-script “Some Call them Balkans”, come and see. 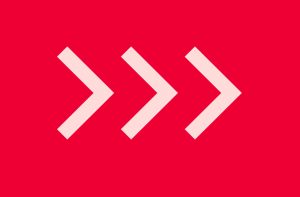 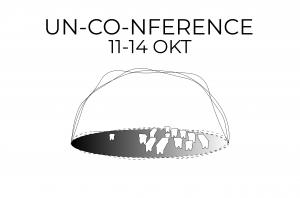