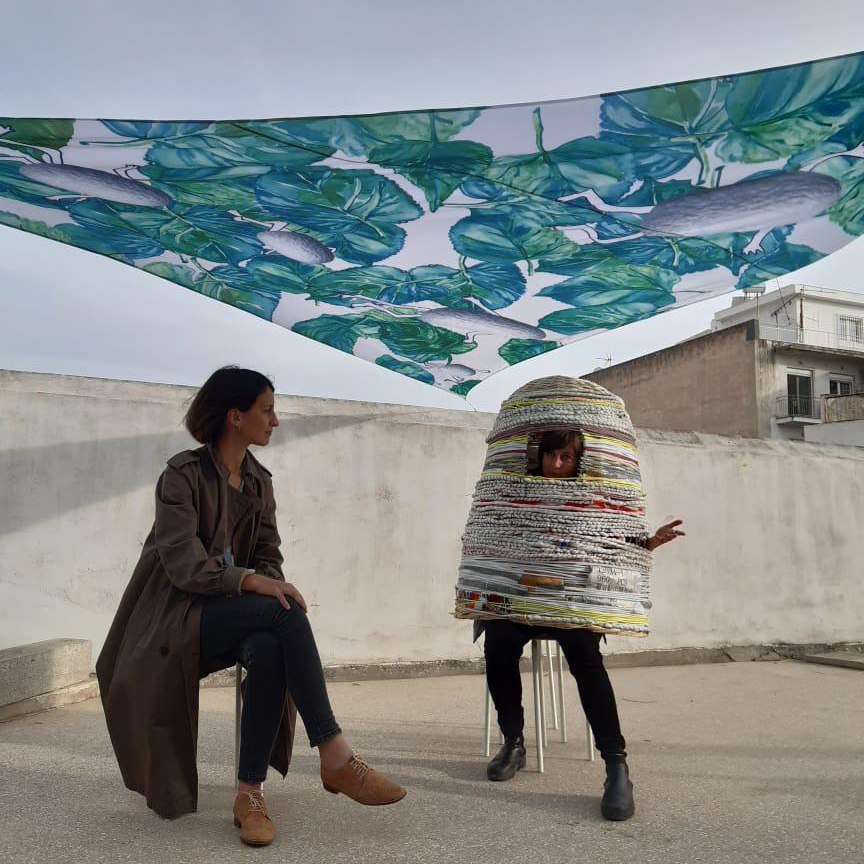 METAXI, Close To Me Installation / Talk at The Breeder, Athens

The presentation of the installation METAXI: Close to Me by Marlene Hausegger took place on April 27th on the roof terrace of The Breeder in Athens, as the outcome of the residency program for the Province of Styria/Austria in cooperation with The Breeder. In the context of the site specific work, Marlene Hausegger invited associate curator of BoWB Artemis Papageorgiou for a conversation. 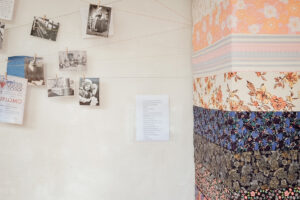 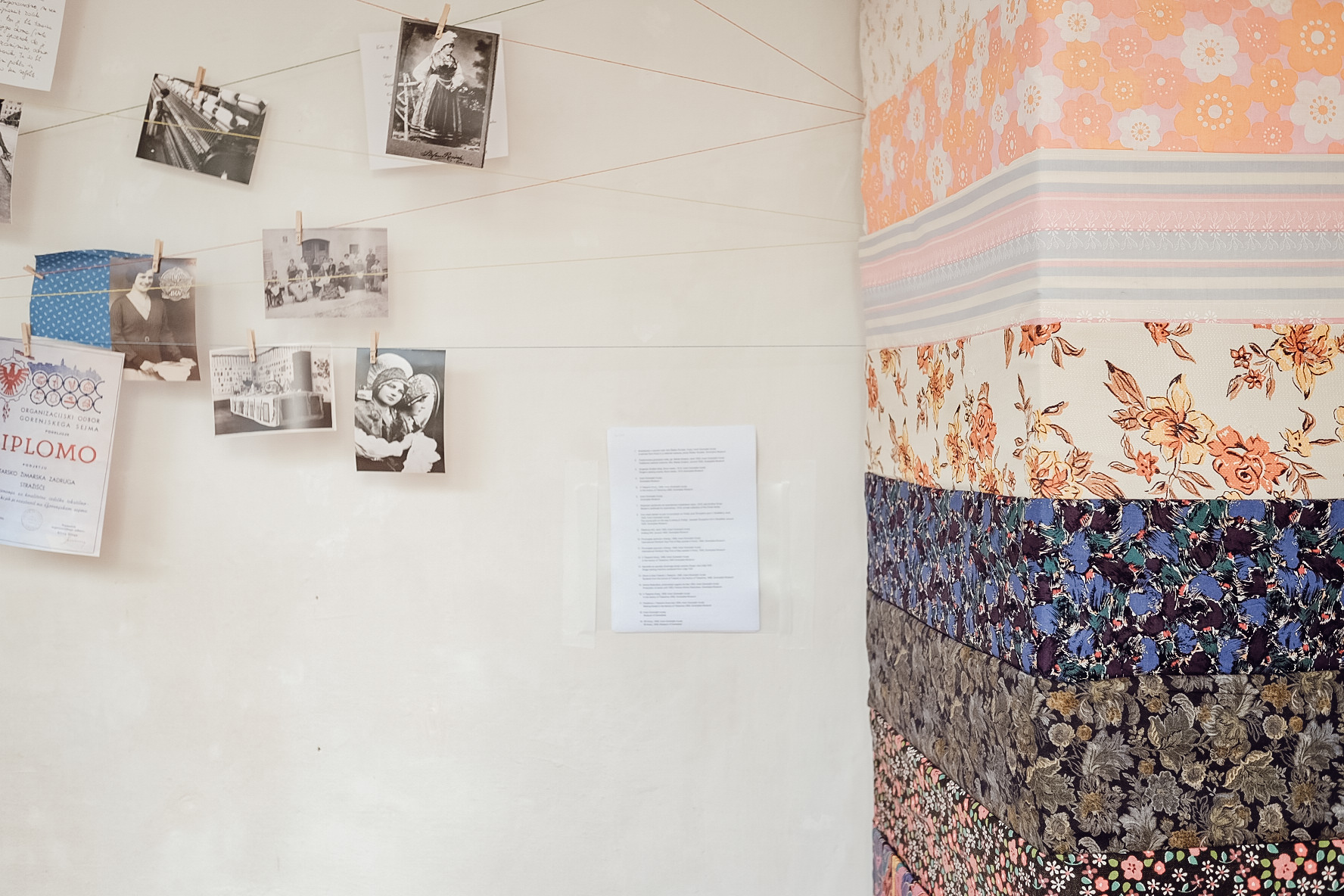