We are happy to announce the selection committee for the FAIR Community Archives Open Call of Art Pluriverse – Textile Month, the digital event of the Biennale of Western Balkans. The committee will consist of:

Evelin Heidel (a.k.a. Scann), longtime member of Creative Commons and is currently working at the Open GLAM initiative.

Evelin Heidel (a.k.a. Scann) is a longtime member of Creative Commons, currently working at the Open GLAM initiative. She has worked in digital heritage, community digitization and intellectual property for the past ten years.

Dr. Cleo Gougoulis, assistant professor of Folk and Popular Culture at the Department of History and Archaeology (former Department of Cultural Heritage Management and New Technologies) and serves as the Deputy Head of the Department at the University of Patras in Greece.

Cleo Gougoulis is assistant professor of Folk and Popular Culture at the Department of History and Archaeology (former Department of Cultural Heritage Management and New Technologies), University of Patras Greece, where she was elected Deputy Head of Department in July 2020. Her research interest and publications revolve around material culture studies, folklore studies, anthropology and museum studies, focusing on Greek children’s culture and the anthropology of play. A researcher since 1981 and currently research associate of the Peloponnesian Folklore Foundation she has served as editor of its scientific journal Ethnografphica (1993-2004). She has edited an international  interdisciplinary special volume on children’s play of the Museum Journal Ethnographica (1993) published by the Peloponnesian Folklore Foundation and two special sections on children’s play in the Antiquity (v. 132/2020) and the Byzantine era (v. 133/2020) of the journal Αρχαιολογία και Τέχνες. She has co-edited  the books Παιδί και παιχνίδι στη νεοελληνική κοινωνία. 19ος– 20ός αιώνας   (Children and play in Modern Greek Society. 19th and 20th Centuries), Athens Kastaniotis, 2000 with A. Kouria and Το ελληνικό παιχνίδι. Διαδρομές στην ιστορία του (Greek Toys: Historical Trajectories), Athens ELIA/MIET: 2008.) with Despina Karakatsani  An alternate member of the Council of Museums (Ministry of Culture and Sports) she is a member of  the International Toy Research Association (ITRA) since its founding year in 1993 and a receiver of the BRIO prize in 2005. She is past president (2006-2014) and vice president (2014-2018) of ITRA and currently treasurer. She is on the editorial Board of the International Journal of Play and the Greek journal Ethnologia.

Dr. Dorina Xheraj-Subashi, lecturer and researcher of Museology-Culture Heritage at the University Aleksander Moisiu in Albania and is the Albania Country Coordinator for Interpret Europe.

After finishing my bachelor’s degree at Bologna University, I came back to my home country, Albania, where I continued my study in Archaeology (Master of Science) and, years later, earned a PhD in Museology. During this period, I was employed as a lecturer of Cultural Heritage and Albanian Museology at Aleksander Moisiu University, where I still work and share my experiences with my students. I love teaching and giving students the best examples of heritage interpretation, not only because they need to acquire knowledge on their tourism studies, but because they should understand that heritage needs different skills applied to several contexts. In November 2017, I initiated a cultural activity called “My Heritage-Heritage4All”, focused on the past heritage of everyday life and its presentation in an academic environment, such as a university. It was the first step where the students were at the core of it with their personal heritage objects, preserved in their houses for decades or almost a century. This initiative helped to involve people and create a cultural environment followed by dialogue and shared personal stories and memories of the objects, as well as by performed skills. As a new member of Interpret Europe, I hope to combine both academic studies and professional experiences from other IE members, to better contribute to interpreting heritage in academic curricula, freelancer guides and interpreters in Albania. 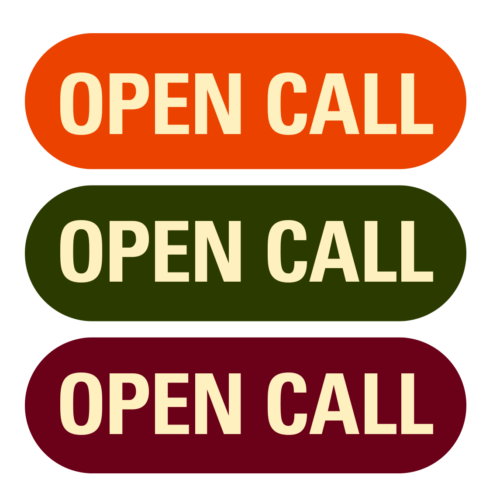